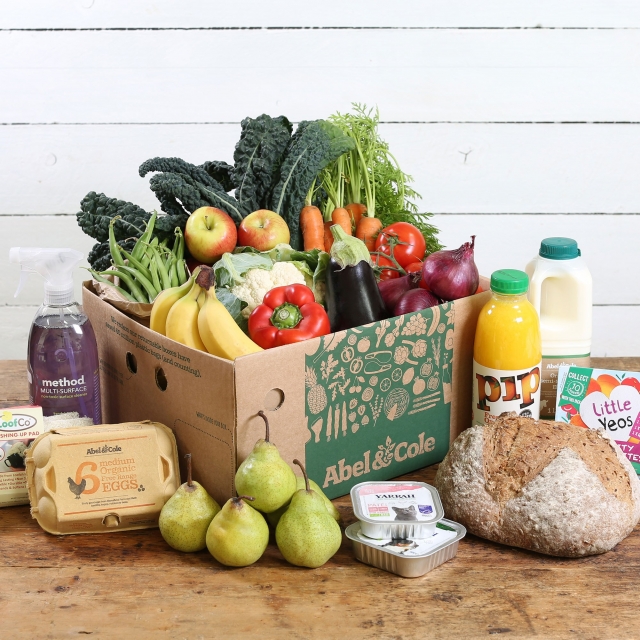 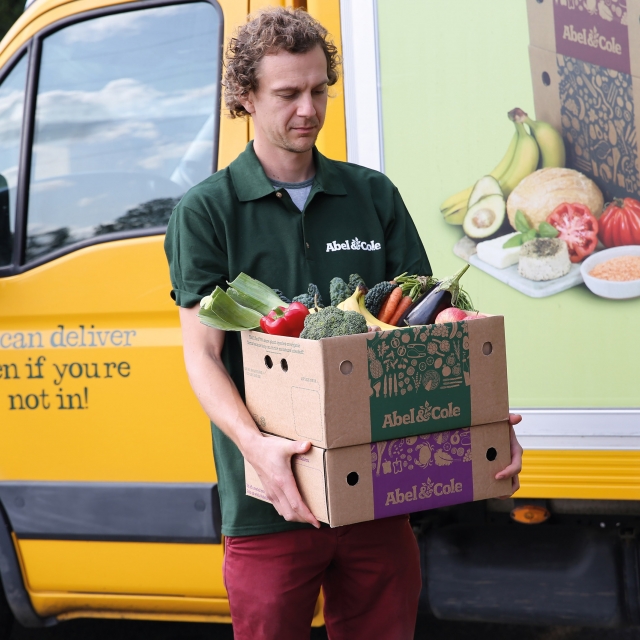 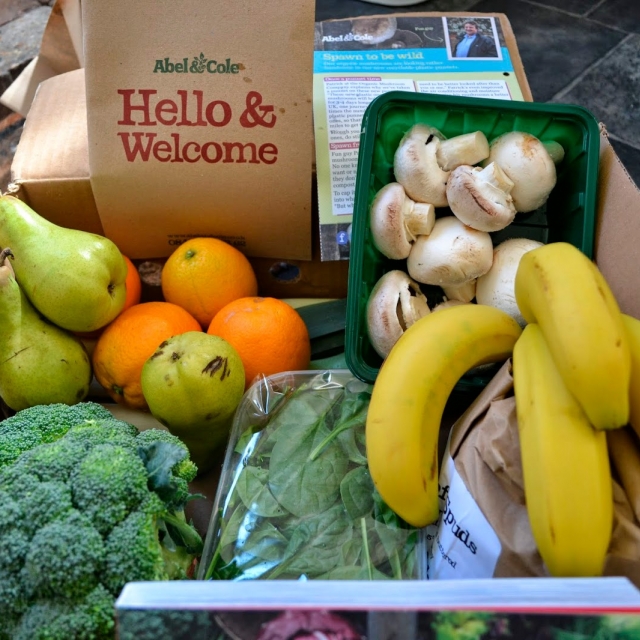 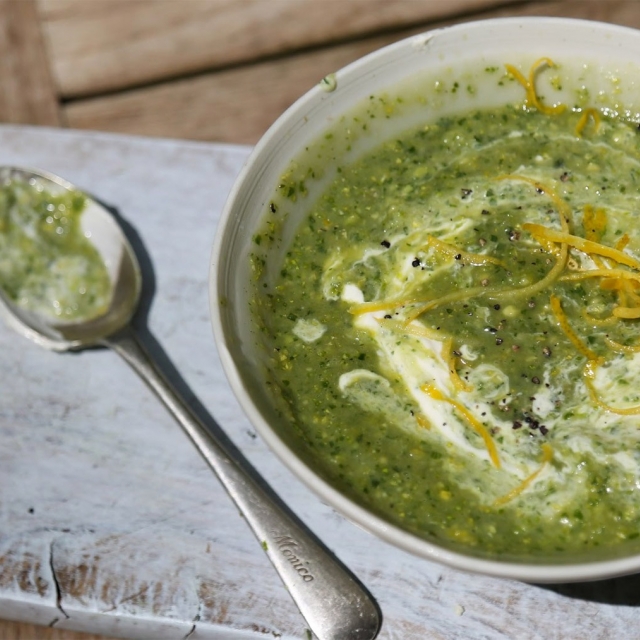 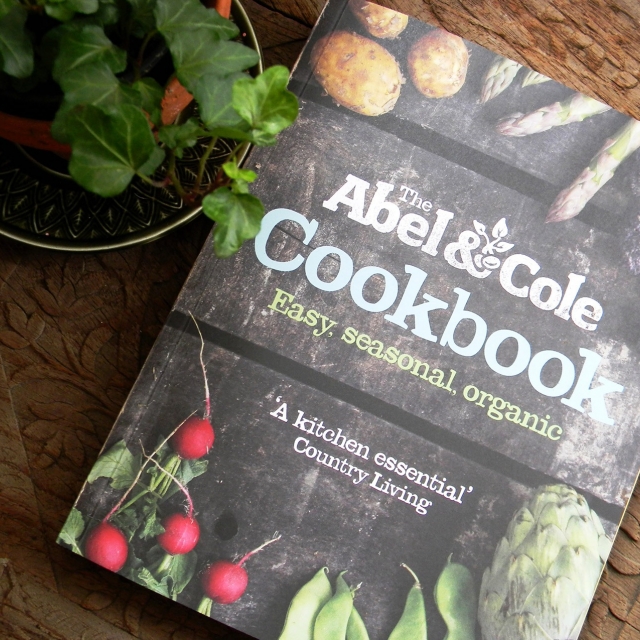 Abel & Cole began in the basement of a house in south east London in 1988 when Keith Abel decided that life as a barrister was not for him. Along with his friend Paul Cole, their friend Jules, and Keith's Mum, they began flogging potatoes door to door.

Before long they were selling enough to start buying directly from farmers and one day a Devon farmer named Bernard Gauvier (whose son David is still a supplier) offered them some “organic” potatoes. From that point, they began selling seasonal wild foods, with a dream to create a viable and ethical alternative to the weekly supermarket shop.

Today, thirty years and many spuds later, Abel & Cole delivers organic vegetable boxes to over 50,000 homes across the country each week. “We believe greener is better” says Abel & Cole, purveyors of food you can trust, food that doesn’t cost the earth, and food where animals come first.

In order to reduce their impact on the environment, Abel & Cole only delivers to each area once a week, they never air freight and most of their packaging can be recycled or reused. And that’s not all. Whether it’s donating food to local charities or finding other ways to support fundraising for a cause, they’re always out and about lending a helping hand.