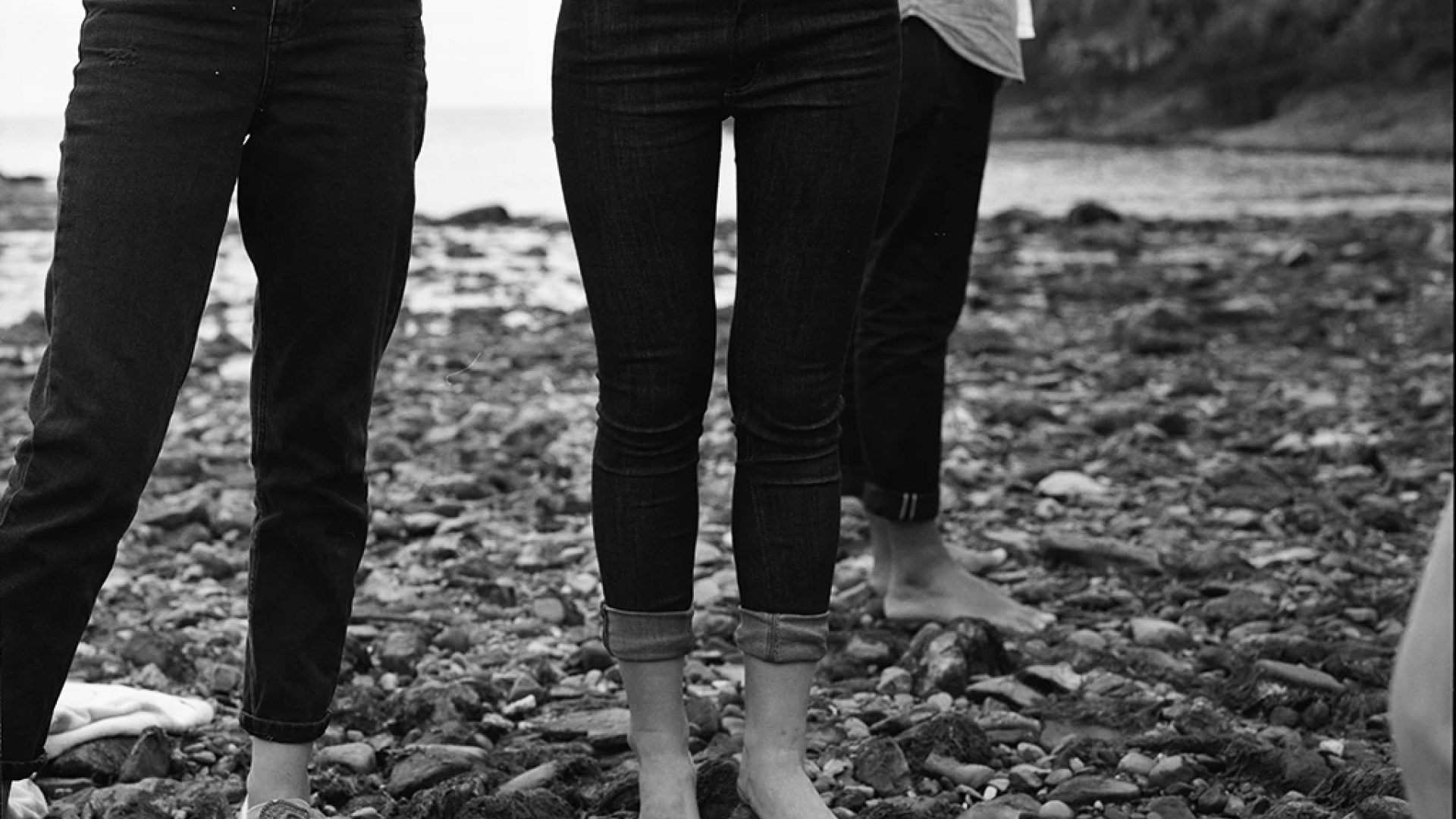 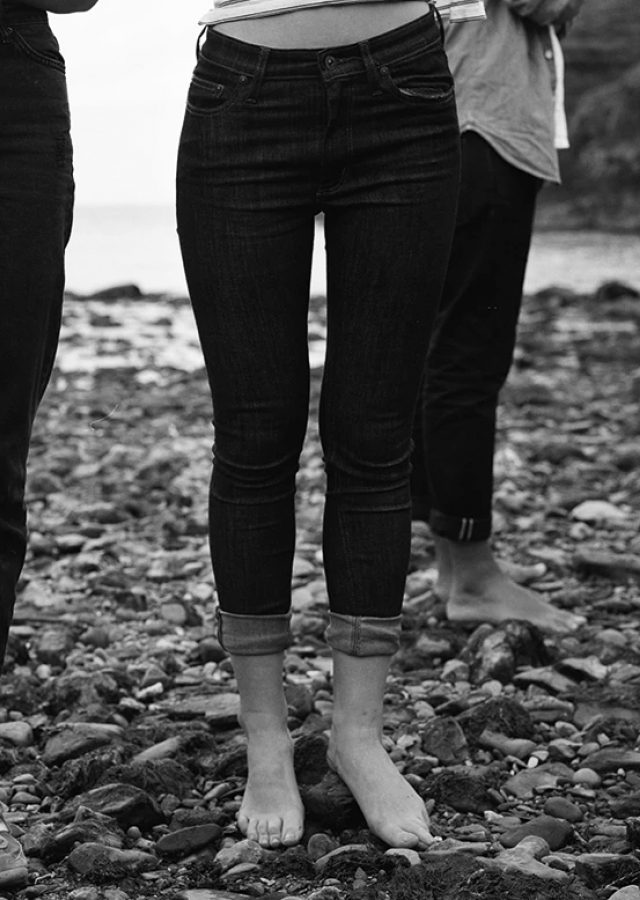 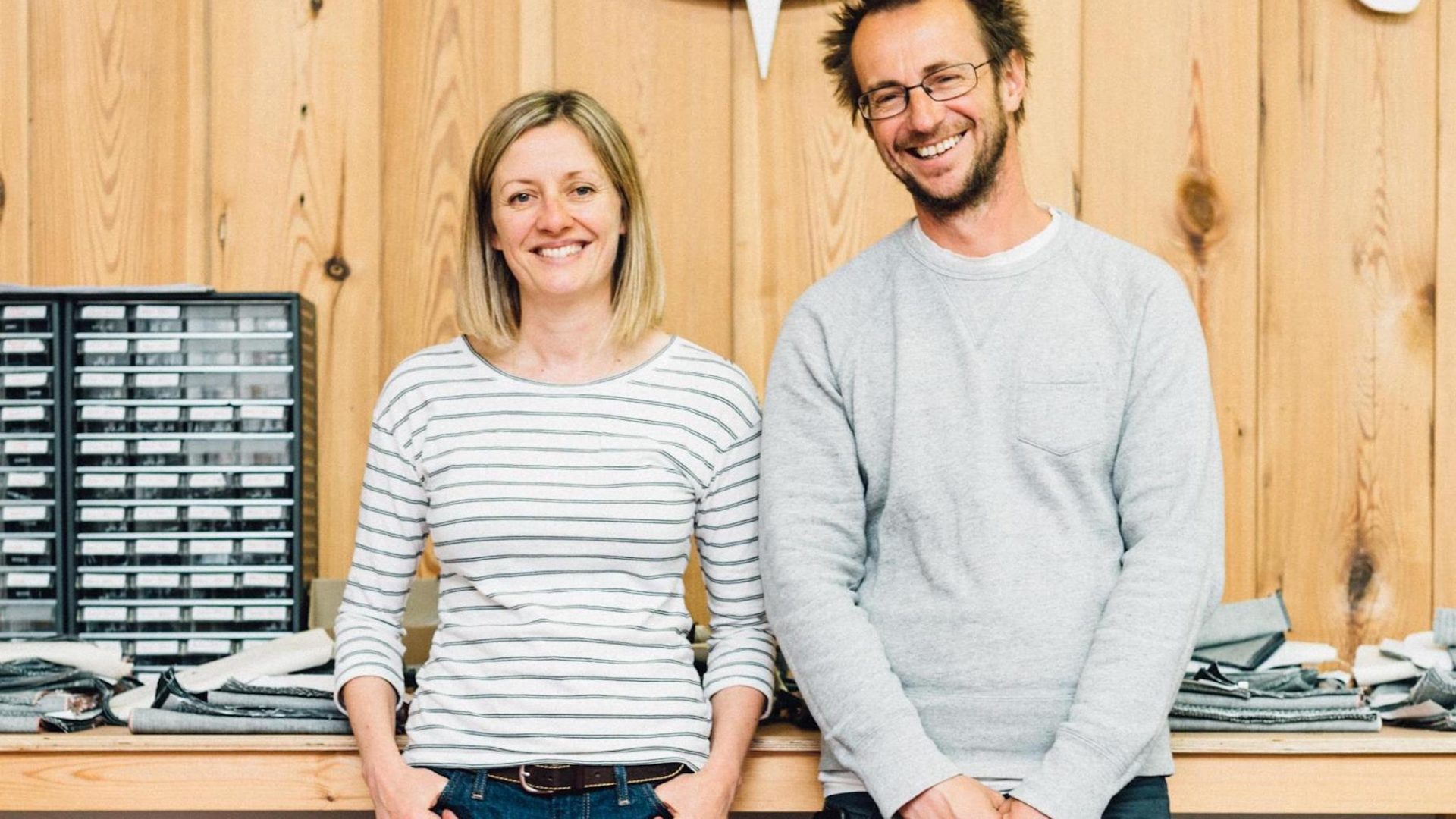 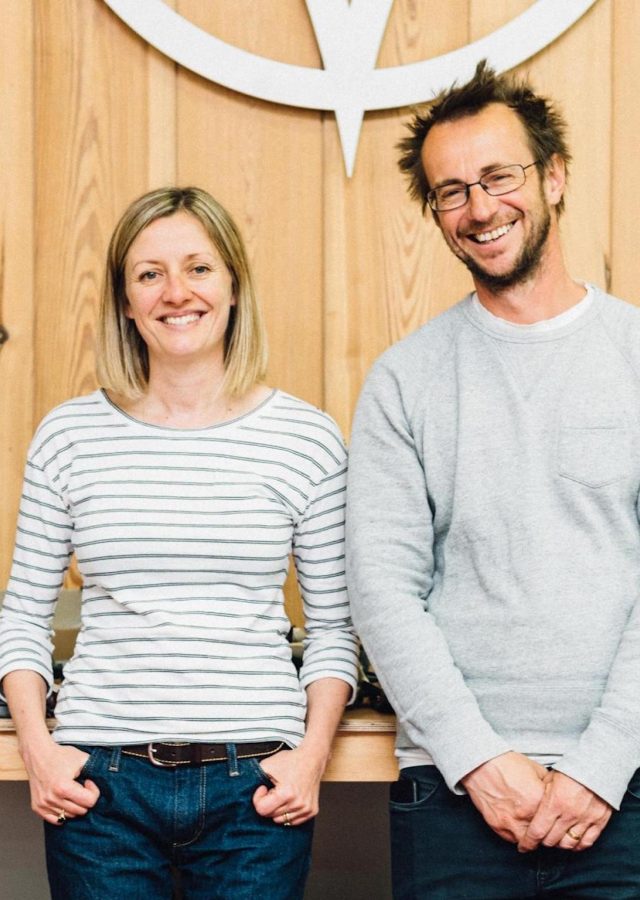 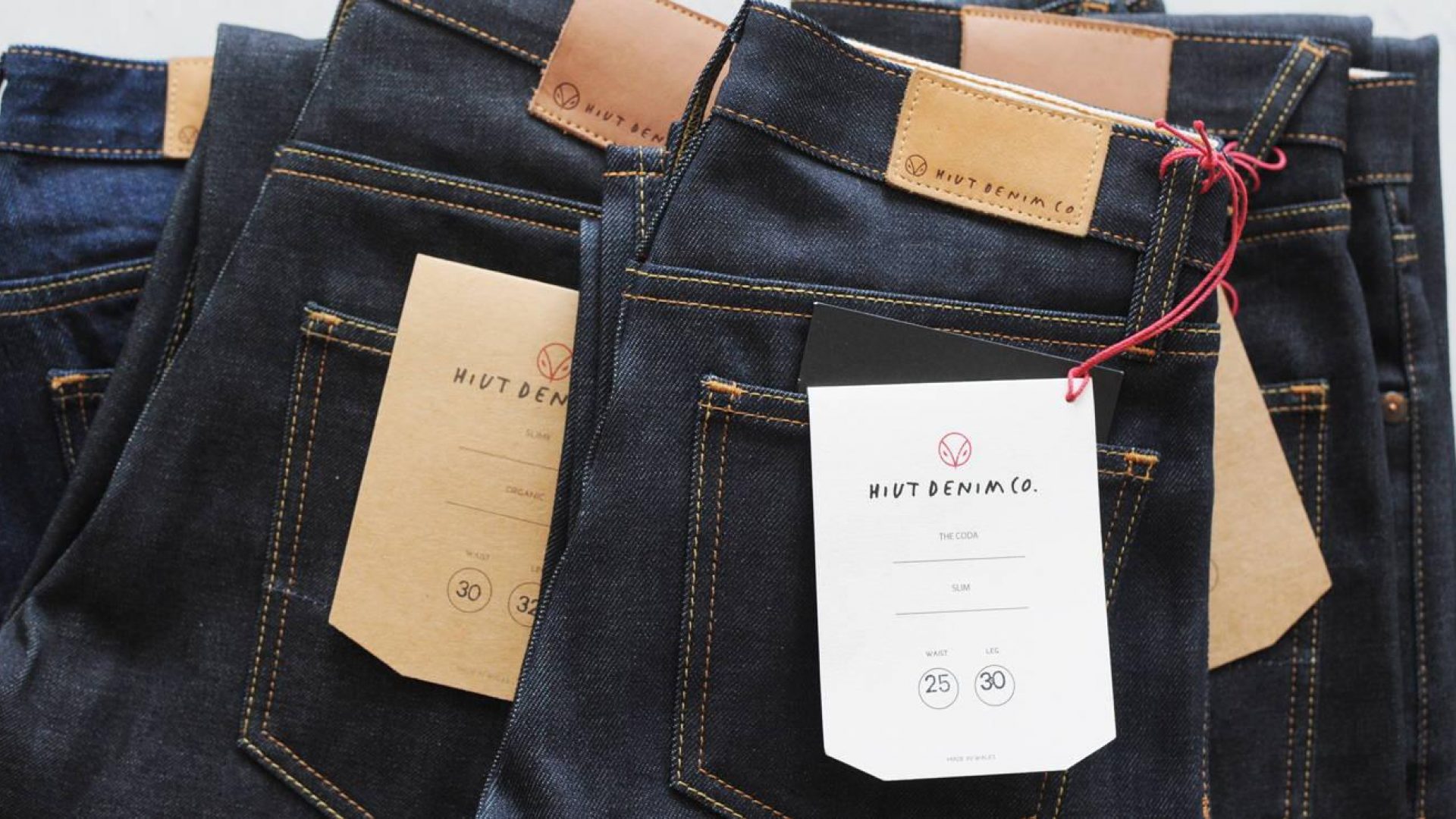 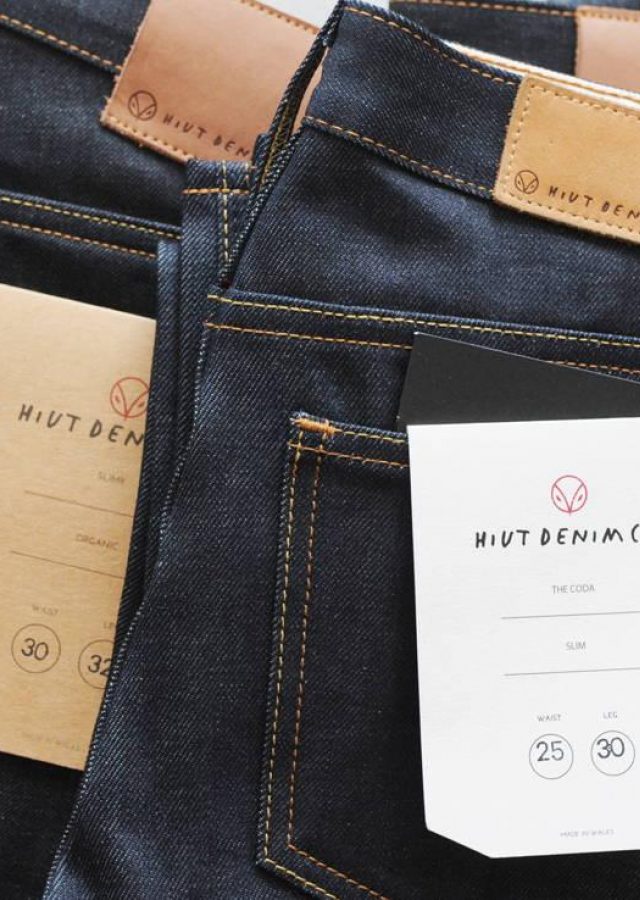 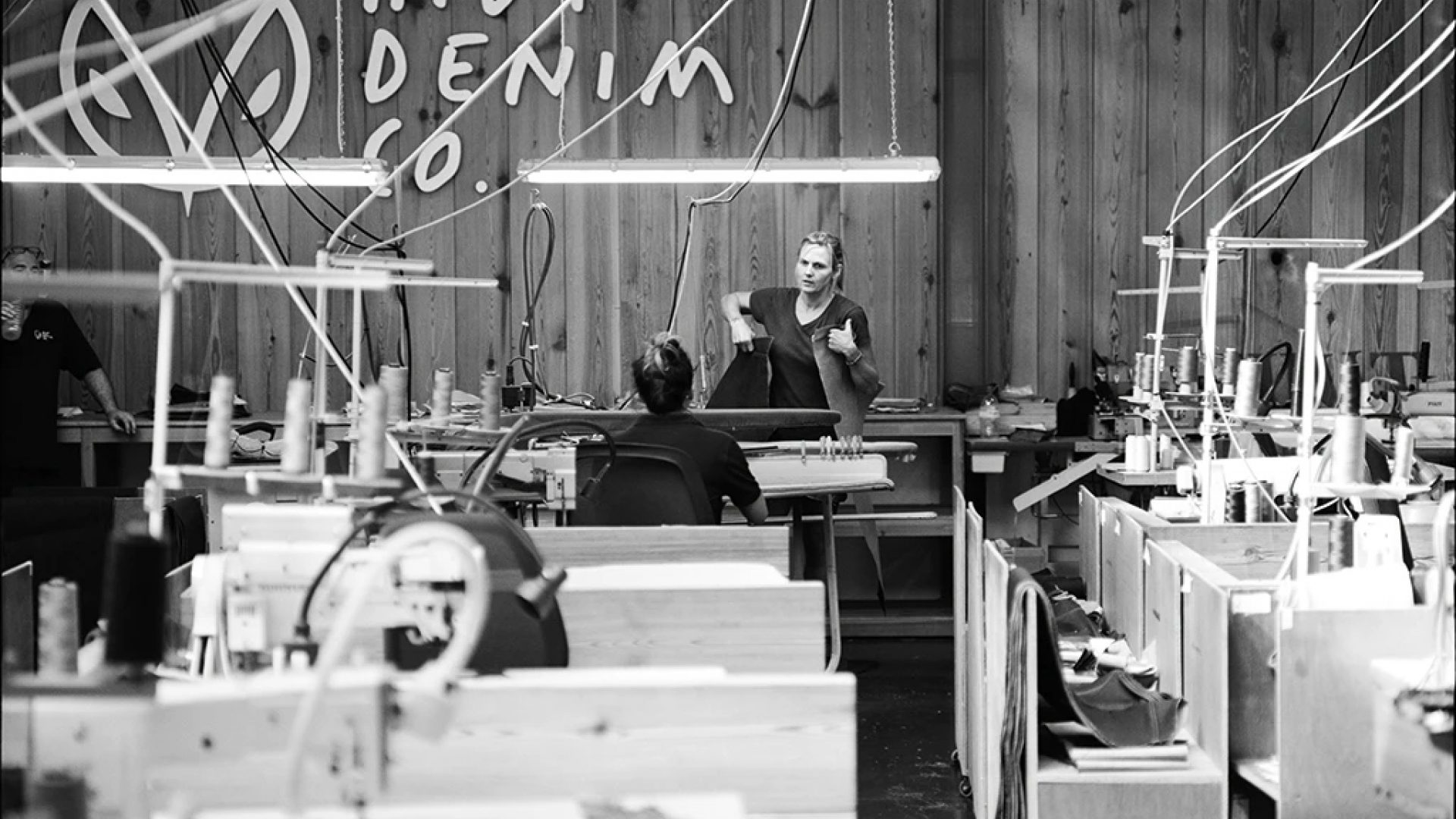 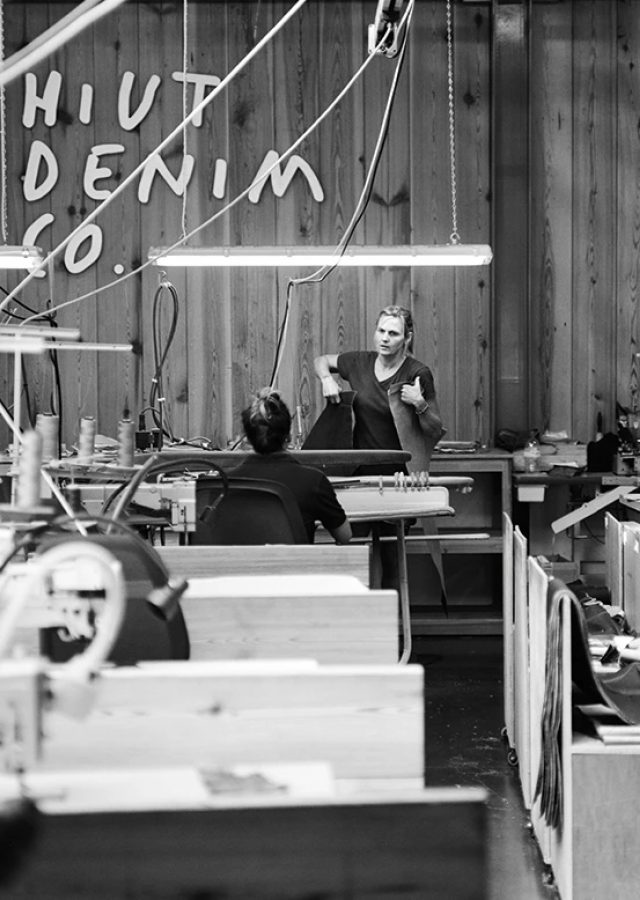 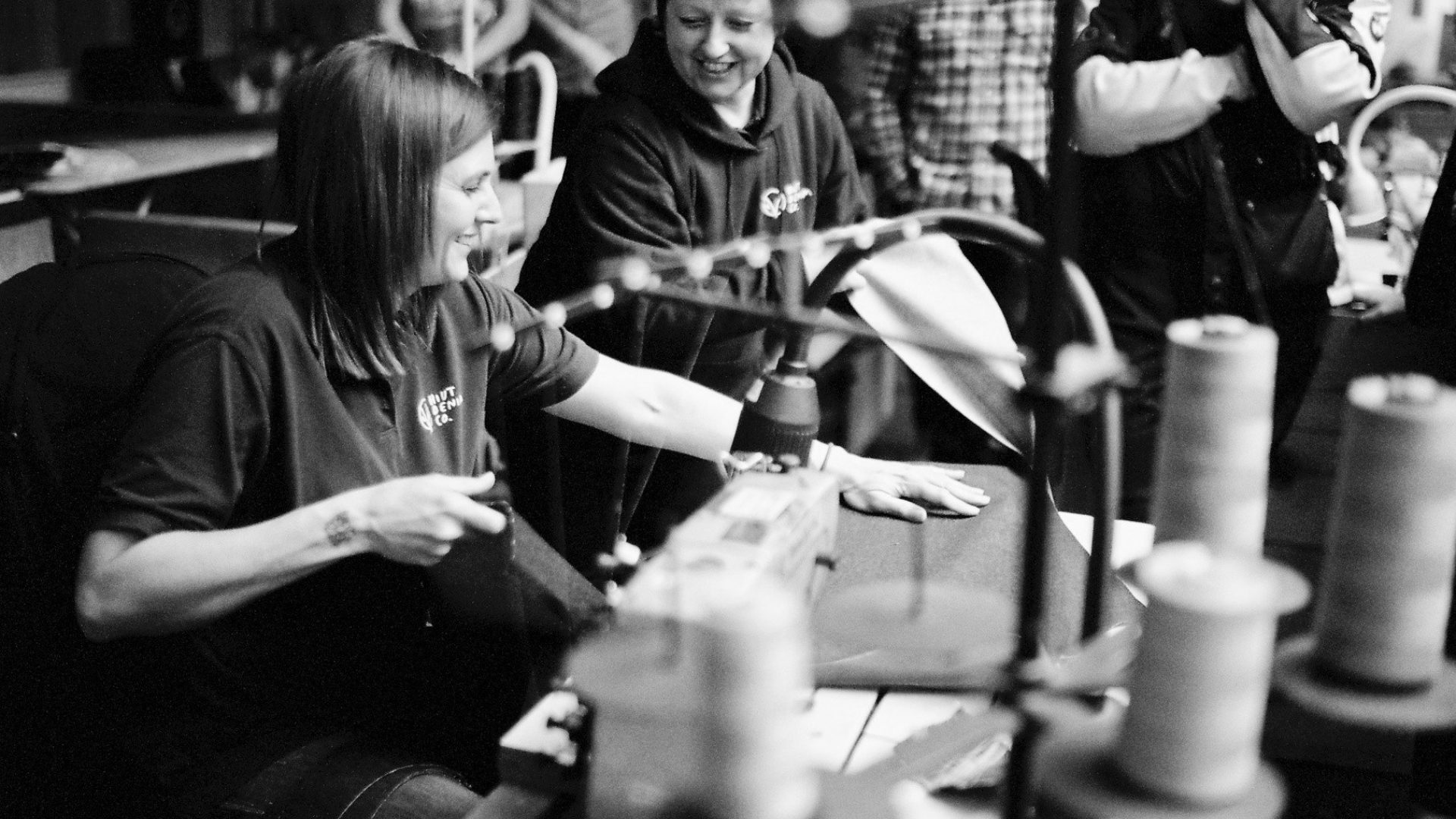 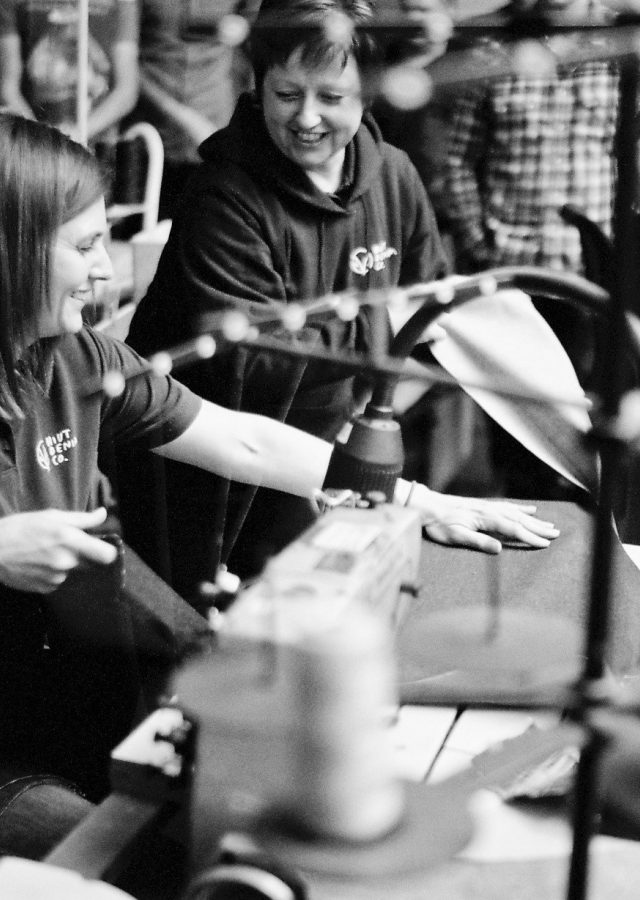 Have you ever been to Cardigan? It’s a town on the Welsh coast that used to make 35,000 pairs of jeans a week for Marks & Spencer. The factory was closed in 2002 when production was moved to Morocco to cut costs. Hundreds of locals lost their jobs.

Ten years later, David and Clare Hieatt founded Hiut Denim, with an aim to get their town making jeans again and give 400 people their jobs back.

They got started by employing some of the original machinists who had previously worked in the old factory. Every new machinist trains for at least three years before making jeans for sale, and each pair is made by one person, from start to finish. It takes Hiut about one hour and 10 minutes to make one pair, in comparison to a swift 11 minutes by highly mechanised jeans industry giants.

As a proud Welshman, David was confident that Hiut could be successful if it concentrated on selling online and direct to consumers around the world. “Without the internet we’d have been dead within 12 weeks," he says.

Today business is booming. And since Meghan wore the brand’s black jeans for an official visit to Cardiff, there’s been such a surge in demand that the company is has moved a bigger factory to cope with orders and a three-month waiting list.

Back to The Brands