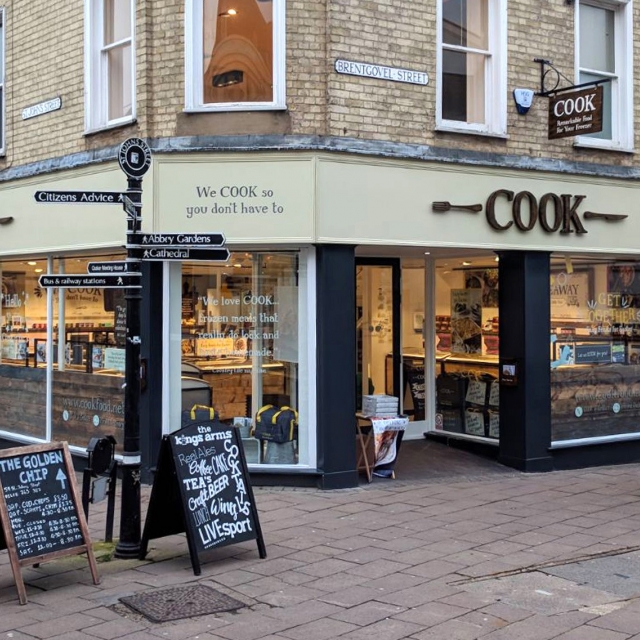 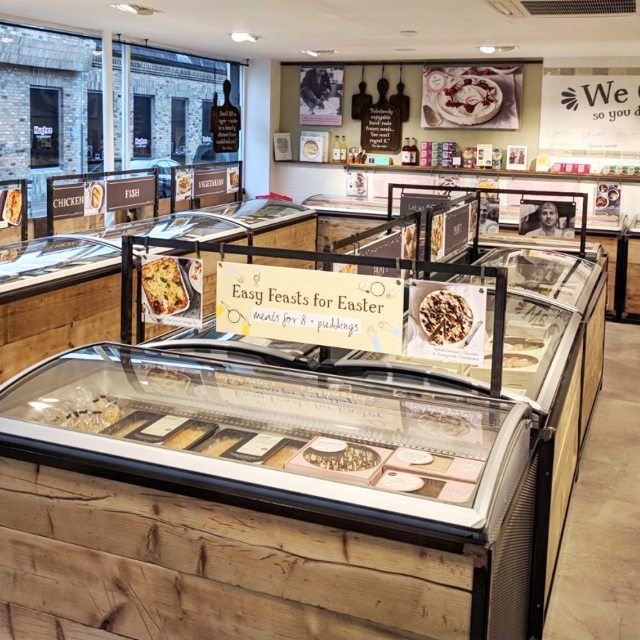 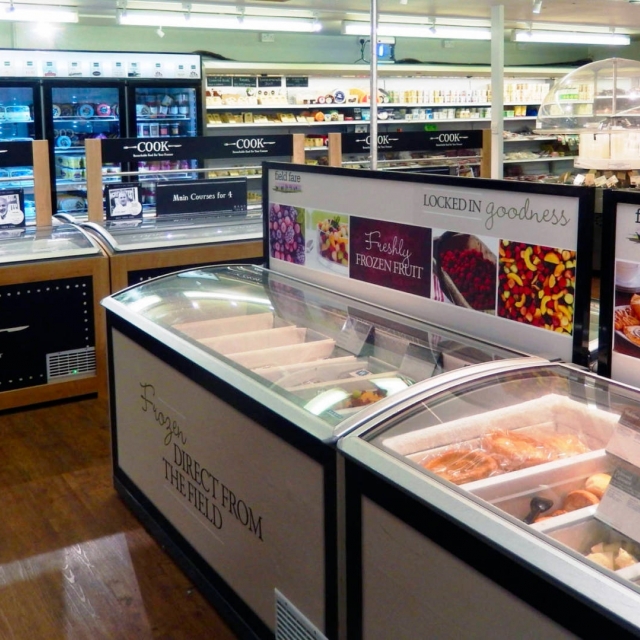 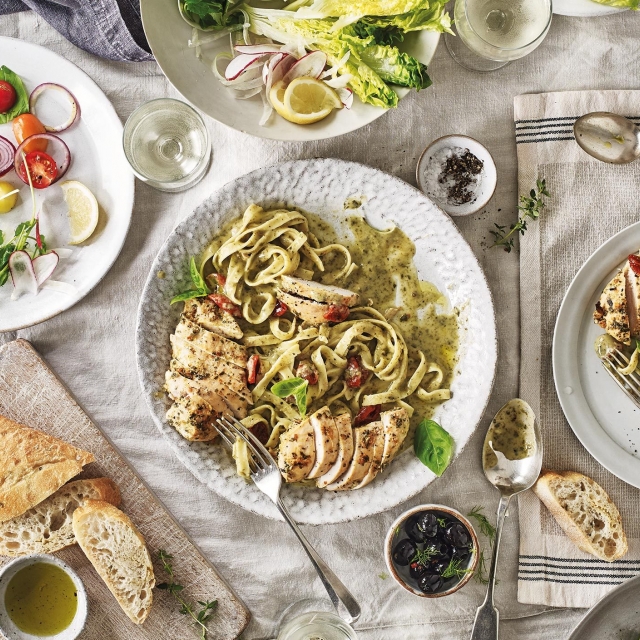 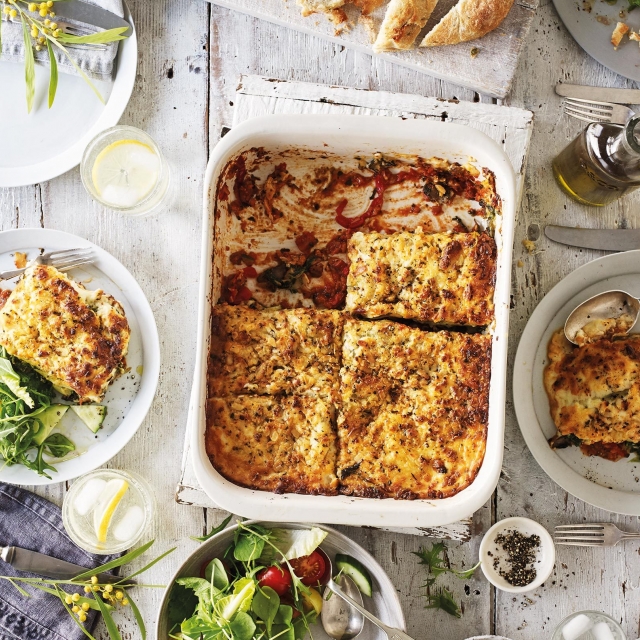 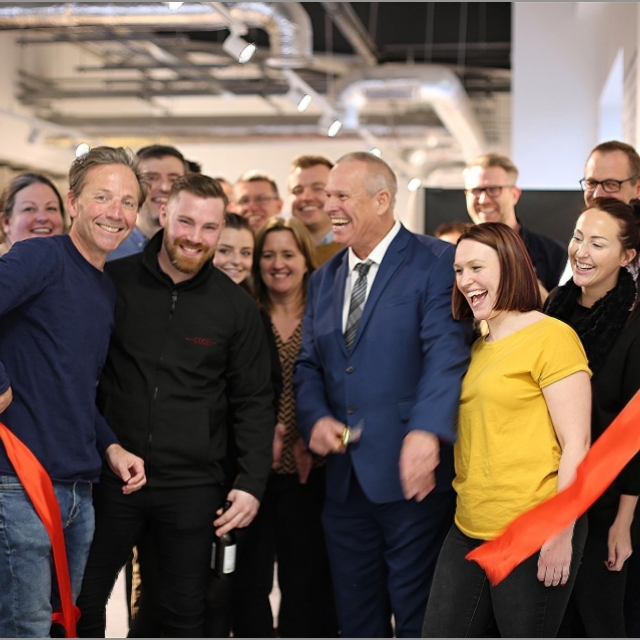 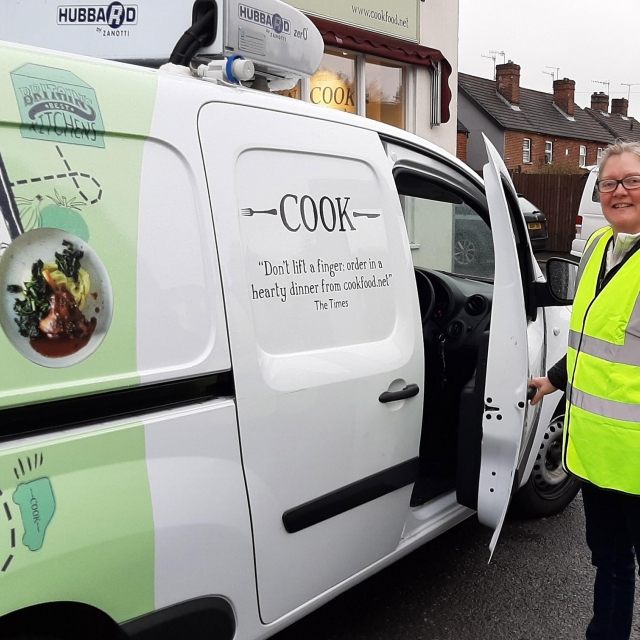 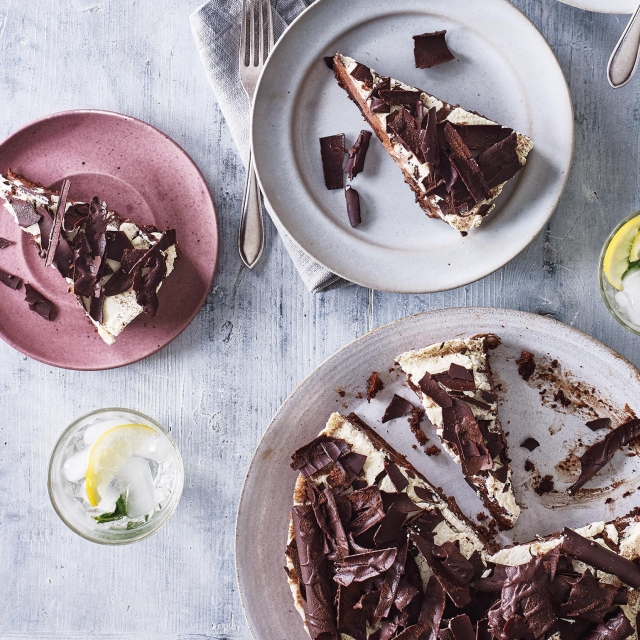 It all started in 1997 when Edward Perry was selling his parents’ delicious, handmade frozen cakes. Edward wondered why no one was making savoury meals in the same way. And voilà, the idea for COOK was born, with a founding principle: to cook using the same ingredients and techniques you would at home, so everything looks and tastes homemade.

Edward persuaded talented chef Dale Penfold to jump onboard, and together they opened a small shop in Farnham, selling hand-prepared, frozen meals. They dreamed of being the world’s best ever maker of ready meals, and building a company that was nourishing for everyone; employees, communities, suppliers and customers alike.

24 years later, COOK is a nourishing B Corp business, setting high standards for social and environmental performance, accountability and transparency. COOK uses 100% renewable electricity in its shops and kitchens. They have been awarded the Good Chicken, Good Pig and Good Egg awards from Compassion in World Farming. COOK also supports many community events with 30% off food, helping employees to achieving their personal dreams through their Dream Academy, helping people into work after prison or homelessness, and they have donated 1 million free school meals to children in Malawi via their One Feeds Two programme. Put simply, it’s good cooking that’s doing good.