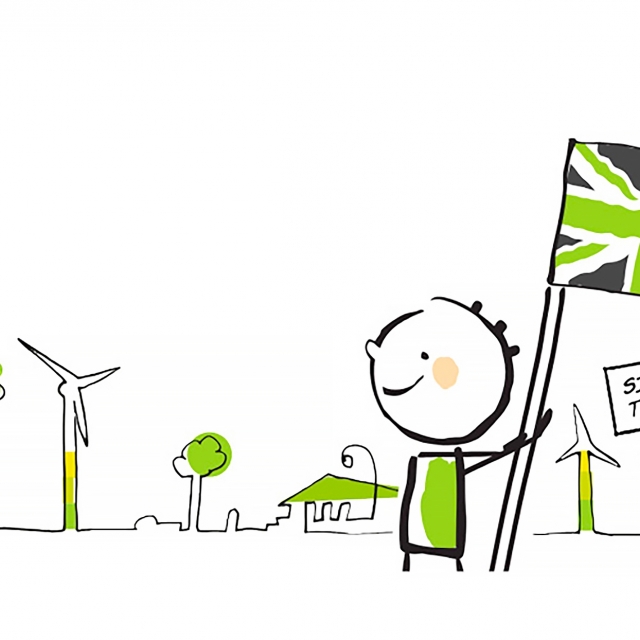 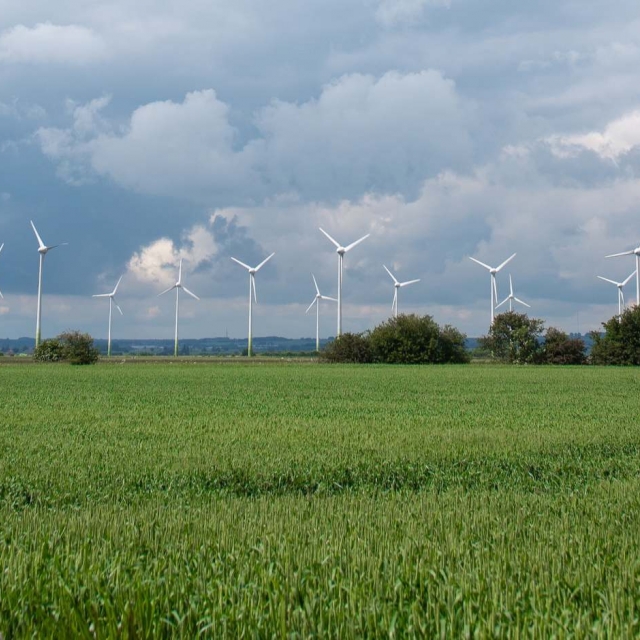 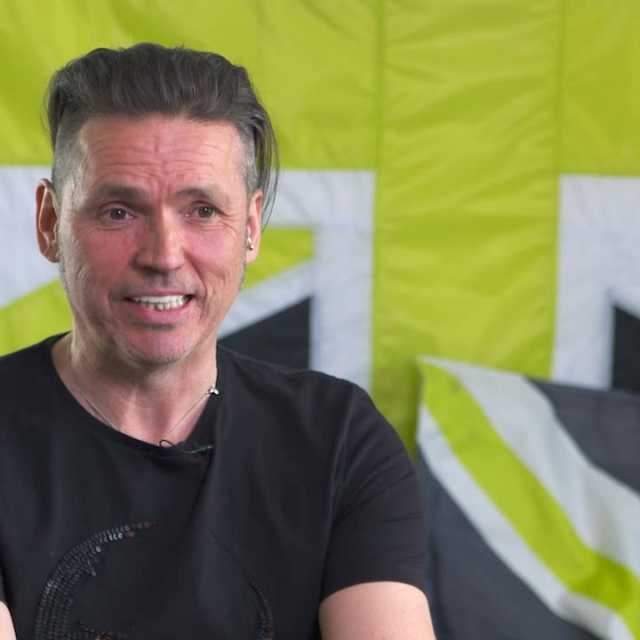 It all started in 1995, with one Gloucestershire windmill and a man on a mission to generate green electricity that could put an end to the use of fossil fuels.

In an industry that was entirely monopolised, founder Dale Vince faced an uphill battle of rejection and bad prices. It was only when he decided to cut out the middleman and create his own green energy company that he was able support the construction of more windmills and green electricity at a fair price.

Since Ecotricity was founded, Britain has increased its green energy output from 3% to 33%. But there’s still a long way to go, which is why they continue to play a key role in lobbying the UK government to pursue wider reaching and more determined policies that will address the climate emergency.