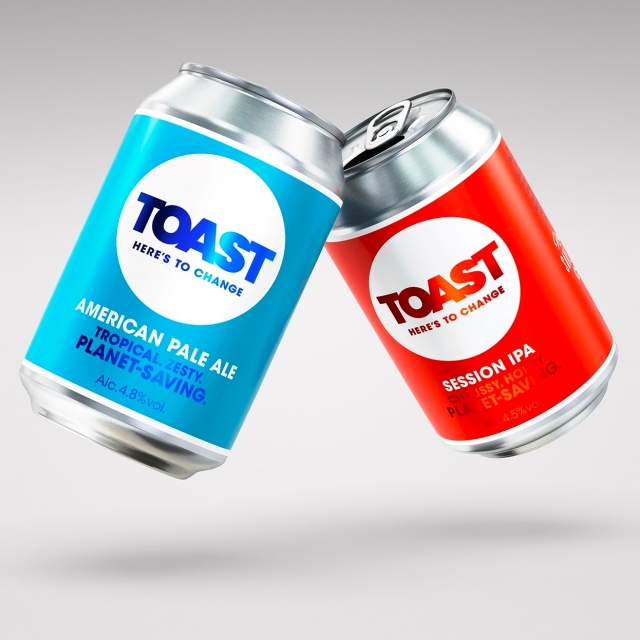 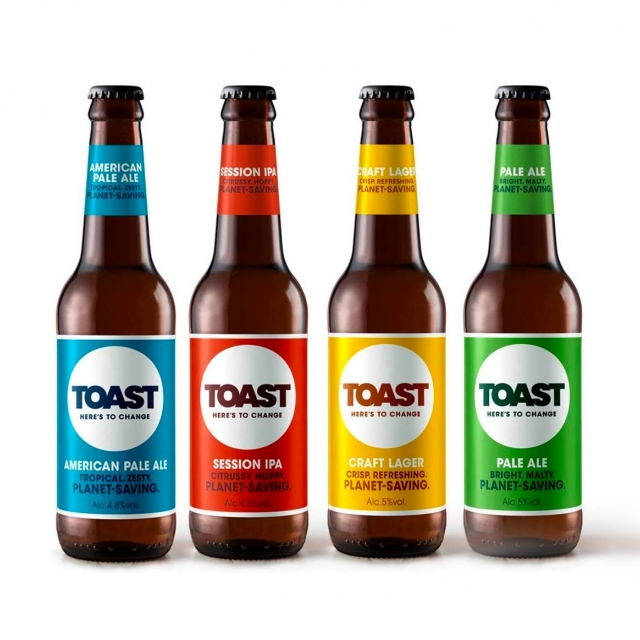 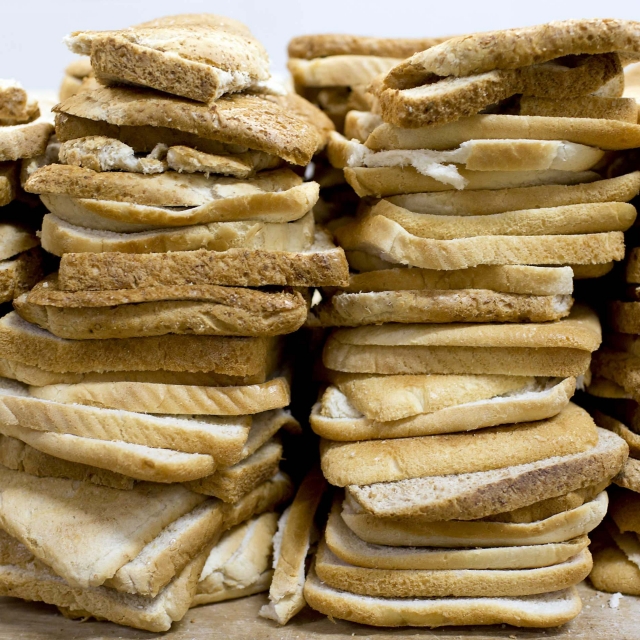 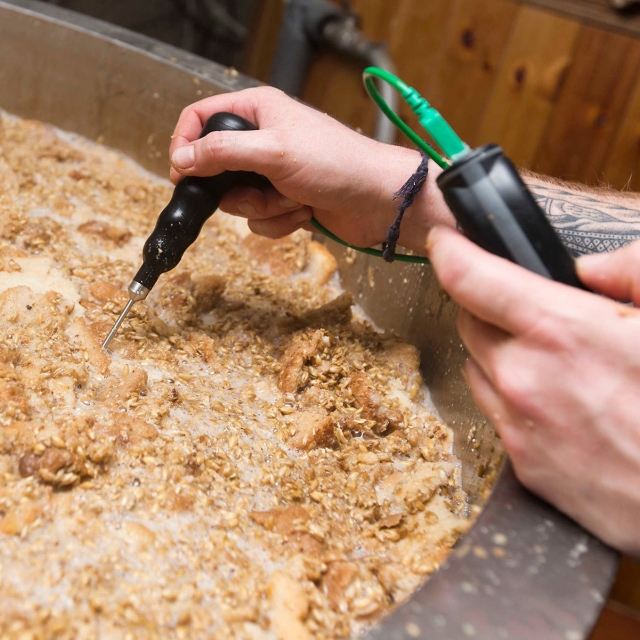 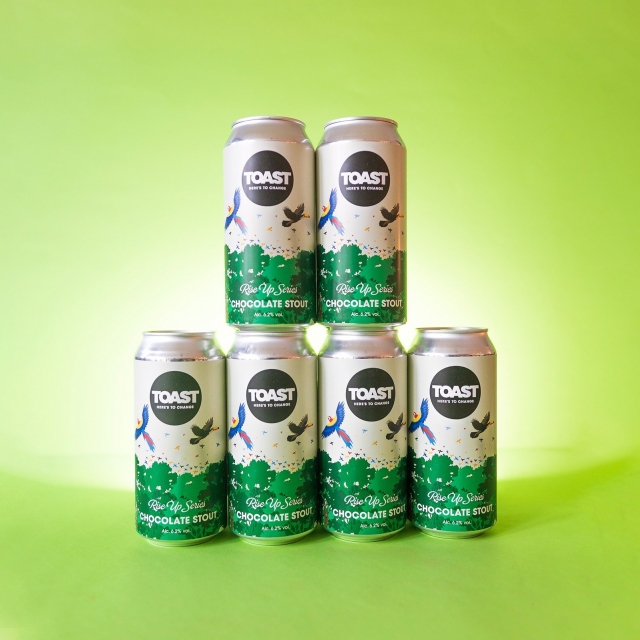 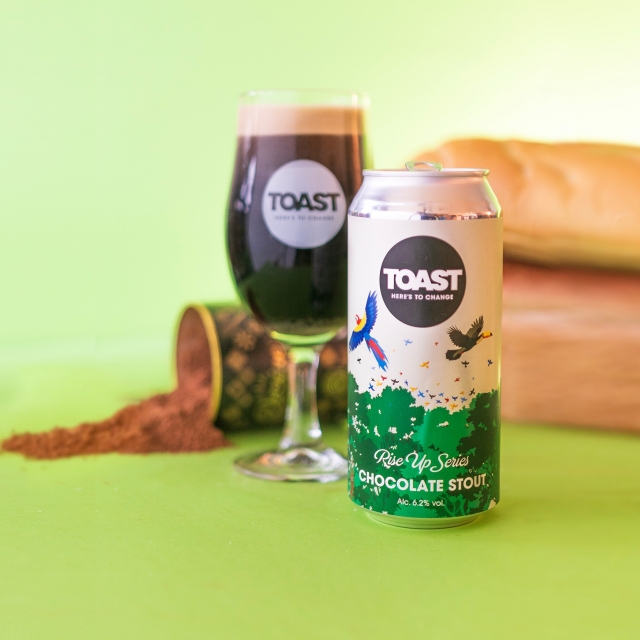 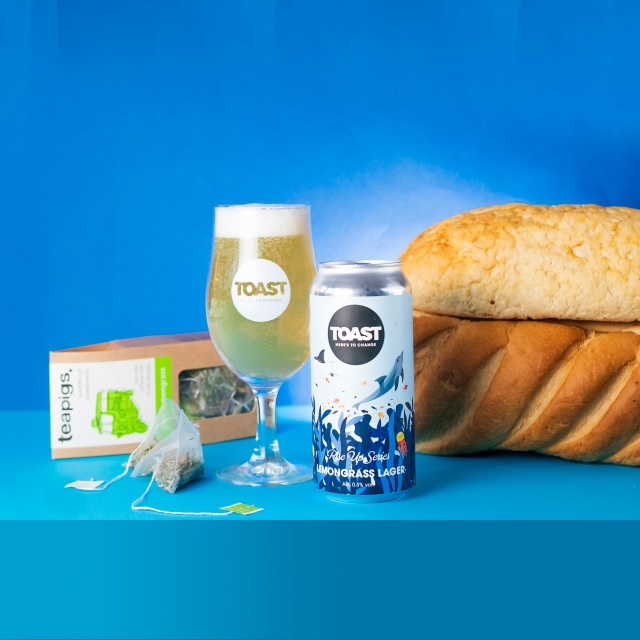 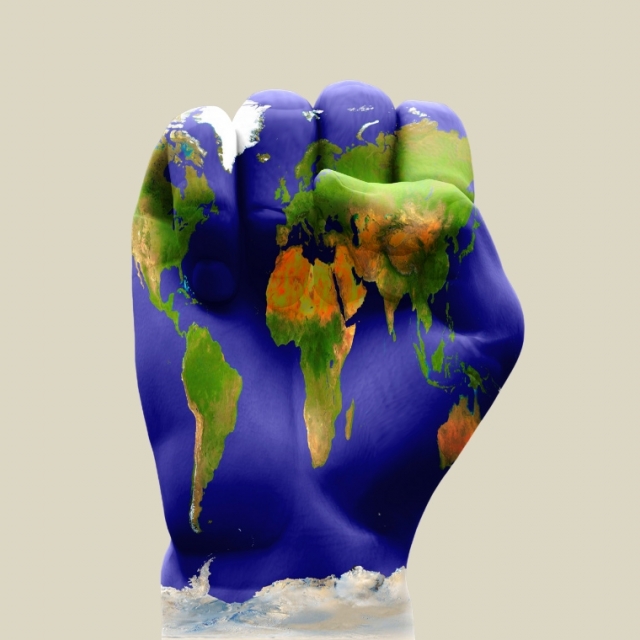 Did you know that an estimated 44% of bread gets wasted? At the end of a typical working day, bakeries tend to finish up with more extra bread than even food banks can use. The best way to make use of the leftovers? Turn it into beer of course!

Toast Pale Ale was first launched in London in 2016, the brew uses roughly one slice of bread per bottle. The business was founded by Tristram Stuart, an author and campaigner on the environmental and social impacts of food production.

Inspired by an ancient Babylonian recipe that uses bread as an ingredient, the beer brand works with bakeries and sandwich makers to prevent waste by using approximately one leftover slice per bottle. They also raise money for Feedback, a non-profit organisation that fights food waste.

Food waste is a global problem, and turning leftover bread into beer sounds like pure wizardry.