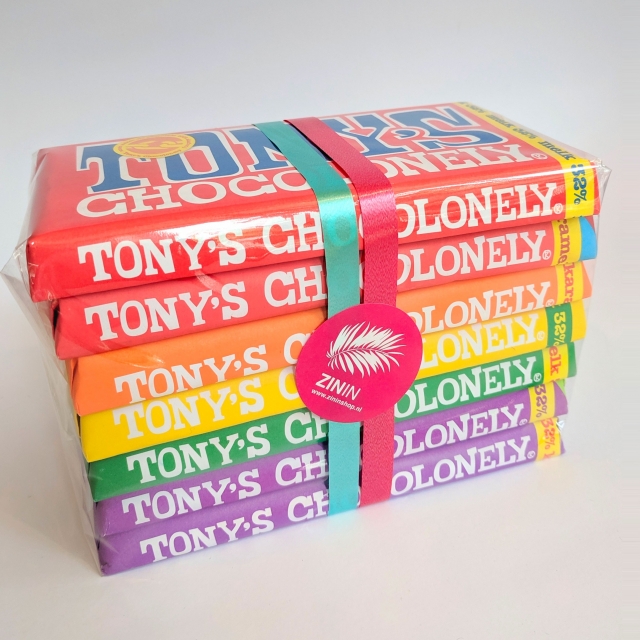 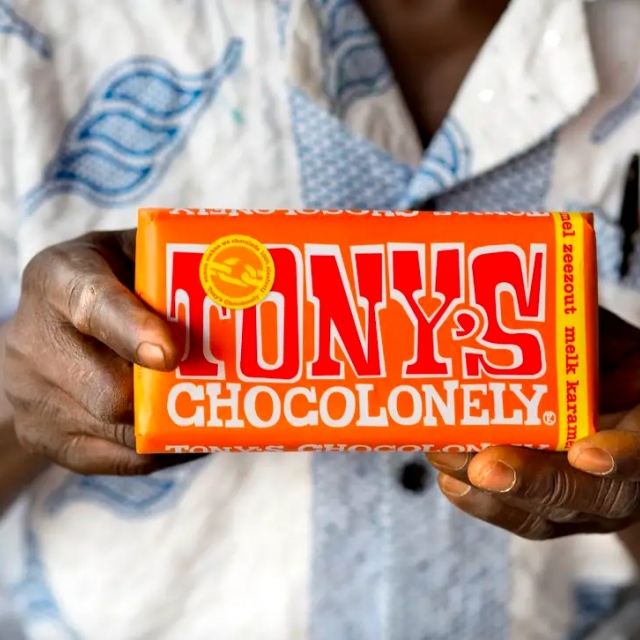 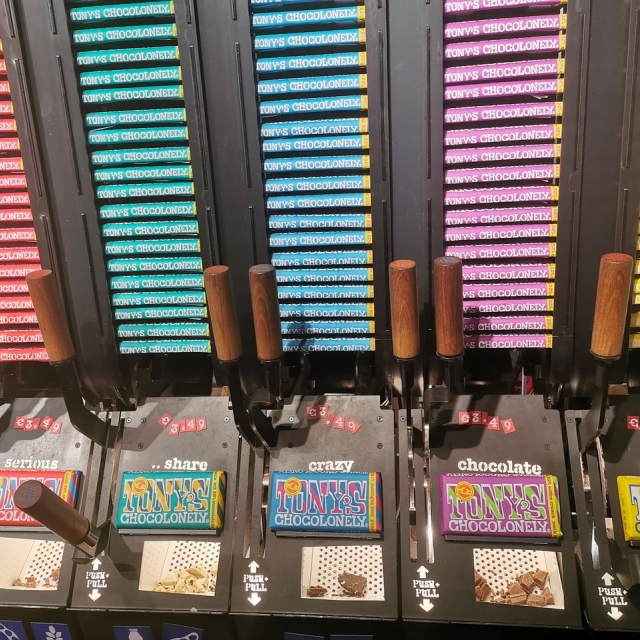 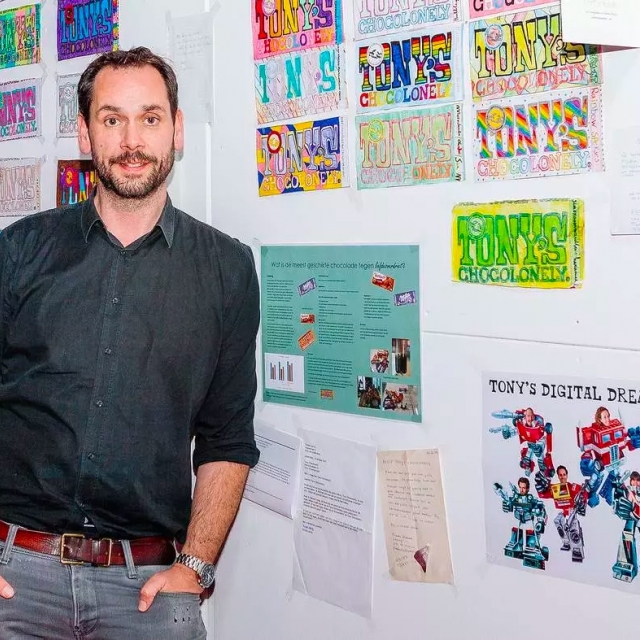 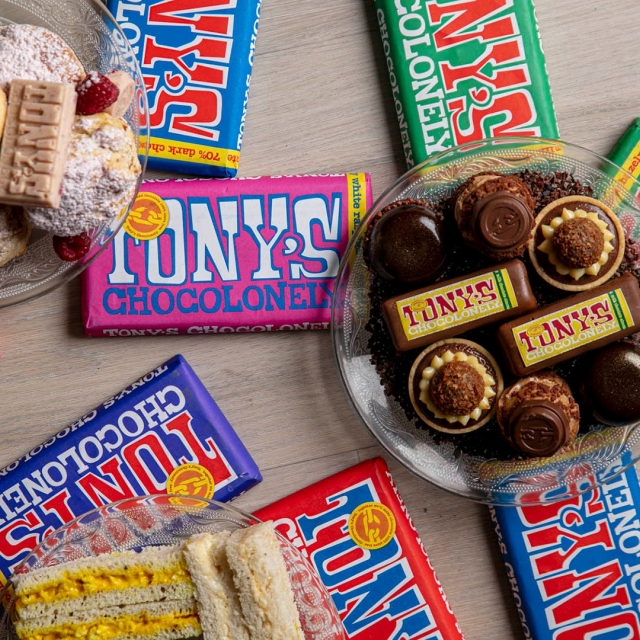 In 2005, Dutch journalist Teun van de Keuken took himself to a police station and asked to be arrested. He hired a lawyer to help send him to jail and asked a judge to convict him on charges of driving child slavery. Teun even travelled to West Africa and brought back a former child slave to testify against him.

Much to his disappointment the judge wouldn’t convict him, because his only crime was eating chocolate.

Modern slavery, illegal child labour and extreme poverty seemed to be symptoms of the economic model in the cocoa industry. Teun was on a mission to change that, so he set up a chocolate company: Tony’s Chocolonely, dedicated to eradicating these problems in West Africa, where 70 per cent of the world’s cocoa beans come from.

In many cases, children are forced to work away from their families. They can be abducted by traffickers, taken far from their homes and forced to work on strangers’ cocoa farms. Neither they nor their parents benefit from the money they “earn”. Adults who are victims of loan sharks and have no choice but to keep handing over their income to pay off impossibly high interest rates are also considered entrapped in modern slavery. The situation makes it impossible for them to build a life for themselves.

Tony’s has five main principles: being able to trace where all its ingredients come from, paying higher prices to farmers, improving farmers’ productivity, encouraging them to adopt modern practices and diversify their crops, and investing in long-term commitment and farm cooperatives to empower farmers to work together.

If you’re inspired to act and support Tony’s mission, you can enjoy their chocolate in several delicious flavours.